I am a working location sound recordist and studio engineer. I also work as a sound assistant on the live television show Sunday Brunch broadcast by the UK's Channel 4.

Diableries – One Night In Hell – sound design and mix including Dolby Atmos for this internationally acclaimed short animation from Brian May.

Unanico Group – sound and music for various projects from this animation and game company including Totter Mini (iOS) and TV pilots Buddi and Wonder Wizards.

Magnetic Giraffe – Audio Recording and Sound Solutions
Started in 2012, the business partnership offers sound design and music composition as well as recording, Foley/FX, ADR/voiceover and mixing services. Having worked on feature films, games, corporate videos and outside broadcasts we have good working relations with Tom & Jones, Film Creatives, NK Productions and our clients have included Amazon, Google and Pernod Ricard.

I am an experienced musician, recording and performing with No Such Error and Broadcast. I am competent with HTML technologies (CSS, JavaScript, jQuery), coding (Csound, C++) and video editing (Premiere) as well as a multitude of audio software.

References are available upon request. 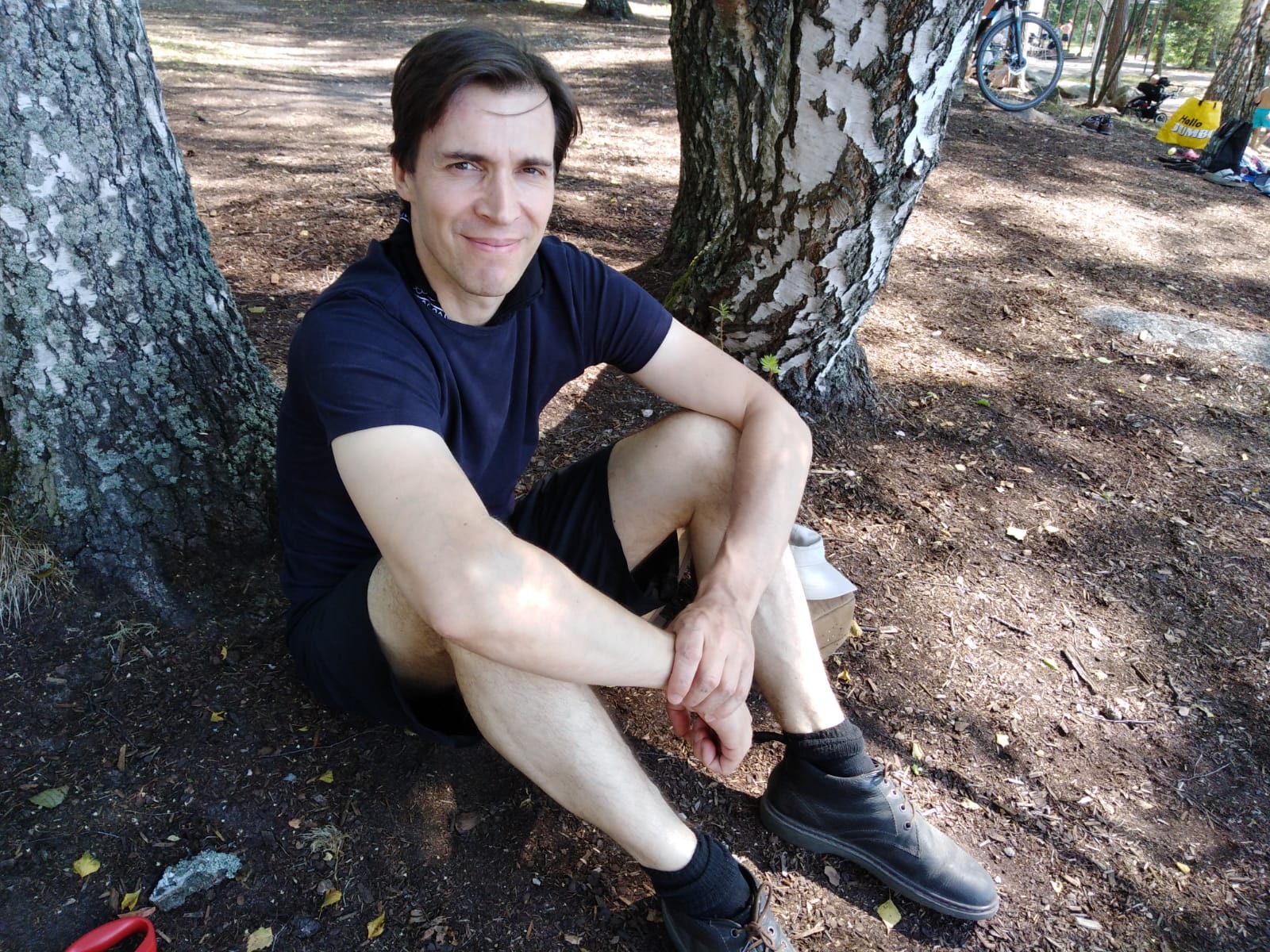